Manchester United have confirmed that Erik ten Hag will be their new permanent manager from the end of this season.

Ten Hag, who is currently in charge of Ajax, has agreed a contract with United until June 2025 with the option to extend for a further year. The deal is subject to work visa requirements.

Here’s a look at when Ten Hag’s first game as Manchester United manager will be and the key dates in the club’s schedule.

MORE: Man United squad plans: Who will be out of contract, who should stay, who should Red Devils sell and what happens to Ronaldo?

When is Ten Hag’s final game at Ajax?

Ten Hag has been in charge of Ajax since December 2017. With all of the club’s involvement in cup competitions finished for the season, his final game as head coach is set to be on May 15 away to Vitesse in the Eredivisie. His last home game will be against Heerenveen on May 11.

When is Ten Hag’s first game as Man United manager?

Ten Hag is set to be in the dugout for United in pre-season, and, intriguingly, his first game in charge will be against Liverpool in ‘The Match’ Centenary Cup. United will be facing their rivals at the Rajamangala Stadium in Thailand, with the game to take place on Tuesday, July 12.

Following that game, United will head to Australia for games against Melbourne Victory (July 15) and Crystal Palace (July 19). 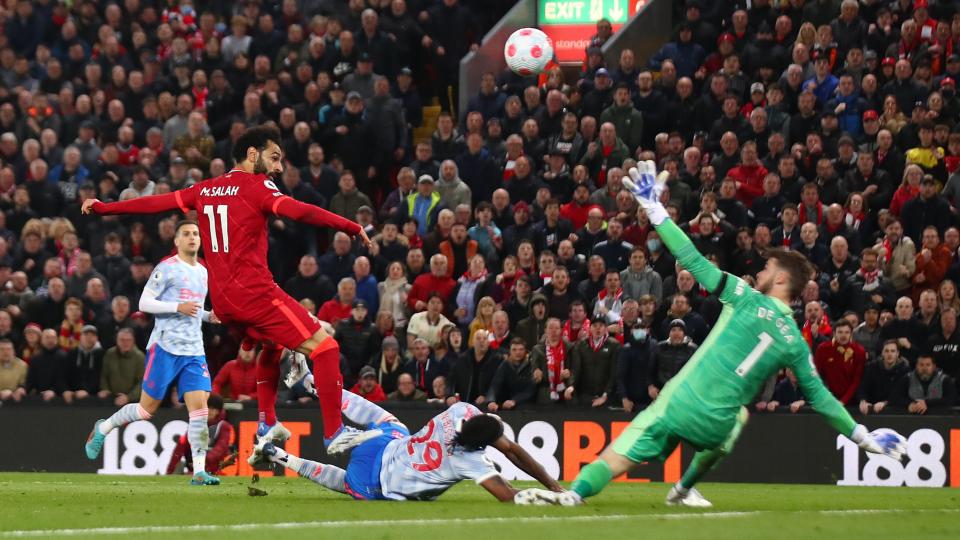 United have much work to do in the transfer market, and the next window for Premier League clubs will open on June 10. It will close at 11 p.m. BST on September 1.

Next season’s Premier League will get underway on August 6, with the fixture list yet to be released.

When does the Champions League and Europa League start in 2022/23?

Next season’s Champions League group stage is set to get underway on September 6.

The Europa League will commence on September 8, with the Europa Conference League beginning on the same date. Preliminary rounds for all three tournaments take place in July and August.

It is unclear which competition, if any, United will be in next season. They are sixth in the Premier League after 33 games, three points outside the four Champions League places.

Finishing fifth or sixth will likely see them enter the Europa League.

The 2022 World Cup will take place in Qatar between November 21 and December 18.

Therefore, the domestic season in England will have to be paused, as it will be in other European leagues. The last set of matches before the break will be played between November 12-13, with the season to resume on Boxing Day following the final of the World Cup on December 18. 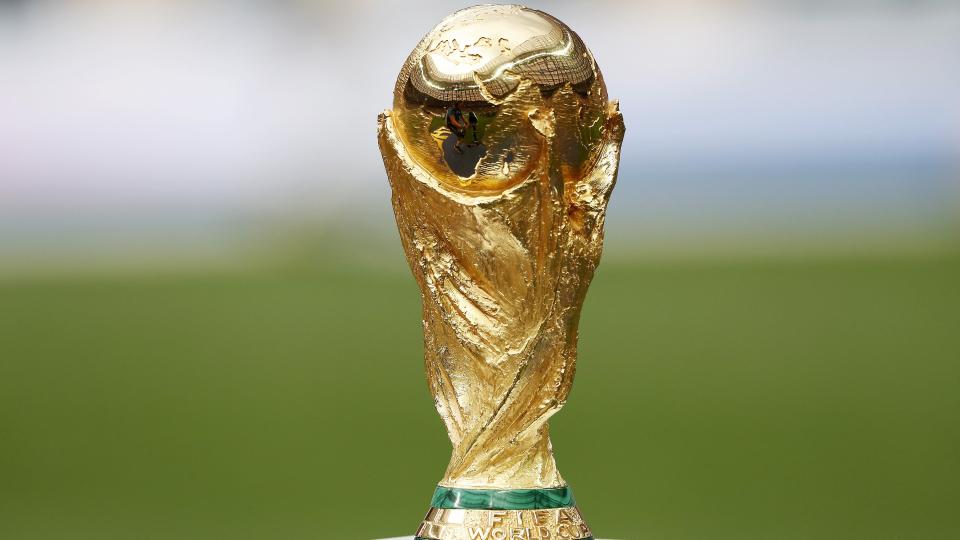 Ten Hag will hope he will be able to lead United to at least one trophy in his first season at the club.

The FA Cup final could be played on June 3, although this is yet to be confirmed, while the EFL Cup final will take place on February 26.

The Champions League final will be held at the Ataturk Olympic Stadium in Istanbul on June 10.

Meanwhile, the Europa League final will be played at the Puskas Arena in Budapest on May 31.

The Europa Conference League final will be on June 7, with the venue to be arranged.

‘Never seen the like of it!’ – Pass of the season contender from Tuilagi

‘Never seen the like of it!’ – Pass of the season contender from Tuilagi