McGhee will ‘go naked for a week’ if Dundee win

Dundee manager Mark McGhee revealed his players have challenged him to go naked for a week if his pre-match sacrifices spark victory over St Johnstone, but he feels his eye-catching message is having a more serious impact.

McGhee told his players earlier in the week that he had gone on a diet and switched off his heating to ensure his hunger and discomfort is a constant reminder that there is a big game coming on Saturday.

Dundee have a chance to cut the gap at the bottom of the cinch Premiership to two points but defeat against Saints would leave them eight adrift with four games left. 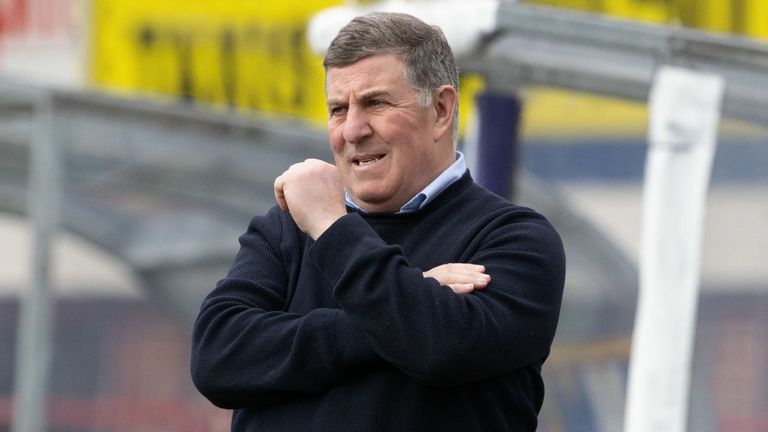 The former Scotland international was looking for his players to instigate their own change in approach when outlining his unusual plan and he has seen the benefits as he looks for a first win in his 10th game in charge.

The 64-year-old said: “I think it is (having an impact). Some people might understand what I was trying to do and other people think it’s funny. I tried to make it light-hearted in a way. I could have chosen anything.

“The boys have made me promise that if we beat St Johnstone then I have got to go naked for a week, which is not going to help anyone, but you have just got to do something.

“You have got to do something to psychologically remind yourself and put yourself under a bit of pressure, because there is a big game coming. I think the players understand the message I am trying to give.

“It’s not just sacrifices, it’s thinking slightly differently, being aware of the game, training with a bit more intensity, and as I have said, preparing for training better.

“I have often said to people, if I did anything in my career that I could do again, it would be prepare for training. We have prepared really well for games but we turned up and trained. Now, I look back and think, if I had prepared for training I would have been a better player. 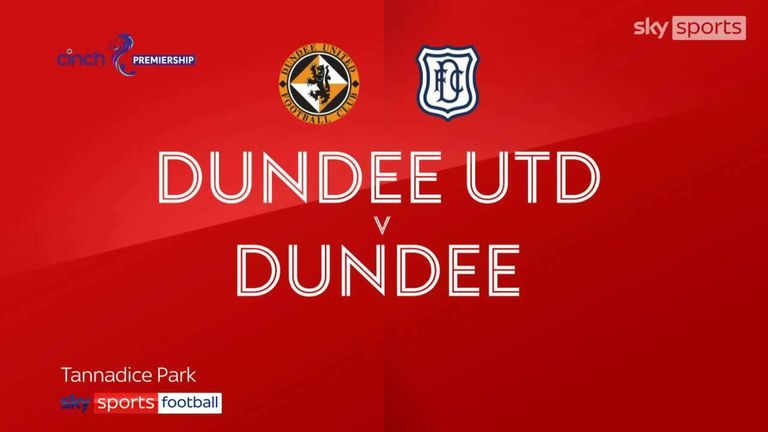 “We have kept the intensity and quality in training. We are trying to make sure it’s not just about running and fighting. We know that St Johnstone are going to fight us. If it’s a square go, then anything could happen.

“We know as well as matching them physically and earning the right to play, we have to also get the ball down at times and play and be creative and score goals.

“We have tried to remind them about how good they can be and how much better they can be than they have been at times this season.”

From the players’ perspective, Jordan McGhee believes his manager’s words have hit home.

“Since he said that, on Monday we came in and changed the intensity of training,” the versatile former Hearts player said.

“Slight changes have happened and hopefully it can lead to three points. We have played well in the last few games but it’s not been three points so every little change that we make can hopefully help us get three points on Saturday.

“You are always learning as a footballer and different approaches help for different games.”

The three home stands are heading for sell-outs after Dundee issued a special ticket deal for their last two home matches while about 2,000 Saints fans are expected at Dens Park.

The manager said: “I think it’s going to be a monster day, it really is. St Johnstone are going to be a big part of that, Callum (Davidson) and his team will come here and give it a go. It’s got the makings of a real cup-final atmosphere.

“It’s up to us to reward our supporters and give them something in what has so far been a pretty disappointing season.”

Connor and Johnstone among All Stars to face England