Where is the 2022 Heineken Cup final? Date, stadium, how to buy tickets for European Champions Cup

Rugby Union fans will be casting their eyes across Europe in the coming weeks as the European Rugby Champions Cup quarter-finals begin on May 7.

Following the completion of the group stages in January, the last 16 trimmed the competition down to eight teams: two from England, two from Ireland, and four from France.

Munster, Toulouse, La Rochelle, Montpellier, Leicester Tigers, Leinster, Racing 92 and Sale Sharks will now compete for the semi-finals and perhaps the chance to contest the trophy at the end of May.

MORE: ‘This is the problem with this competition’ – Champions Cup format ‘can not hold’

Where is the 2022 Heineken Cup final?

The European Rugby Champions Cup (also known as the Heineken Champions Cup) will wrap up in the south of France on May 28, 2022.

The Stade Velodrome in Marseille has been selected as the final host for the first time in the stadium’s history. It will be the first final on French soil since 2016, when Saracens beat Racing 92 21-9 in Lyon.

The primary residents of the Stade Velodrome are Ligue 1 football giants Marseille. It is also used for rugby union side Toulon for certain European games, but Franck Azema’s team are already eliminated from this season’s competition. 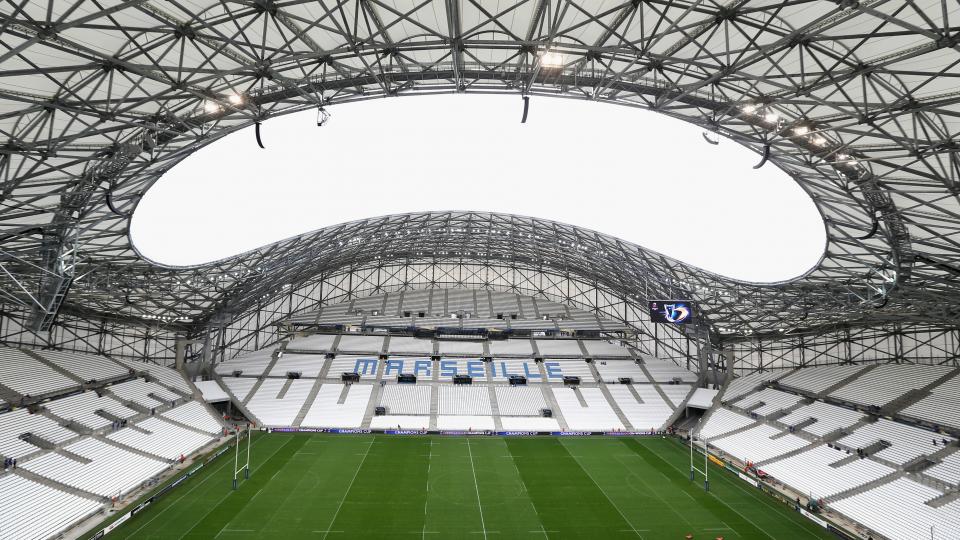 The 2022 final could potentially see a repeat of the 2021 showdown, with defending champions Toulouse and beaten finalists La Rochelle both still in the competition.

Toulouse will be aiming to extend their record as the competition’s most successful club, with five titles already, and they have the added incentive of winning it at the occasional home of rivals Toulon.

How to buy tickets for the European Champions Cup final

Tickets for the final are already on sale with European Professional Club Rugby (EPCR) anticipating a rush of demands ahead of the game.

There are expected to be five categories of ticket for the final depending on seat location within the stadium, with Category 1-5 priced from €115 to €19 respectively.

Stadium chiefs have also confirmed a local fan park will be set up, via the Champions Rugby Village, which will be open from Thursday to Saturday ahead of the final.