WSL previews: Everton vs Arsenal, Tottenham vs Chelsea and more

Team news and stats for the latest round of the WSL, including Everton vs Arsenal, live on Sky Sports, and Tottenham vs Chelsea. 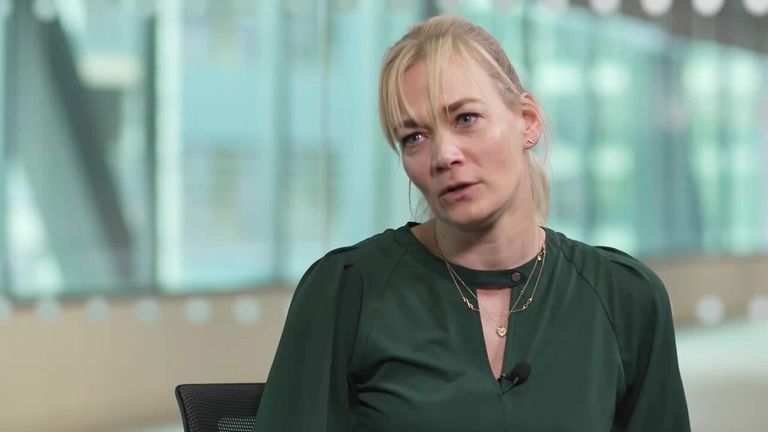 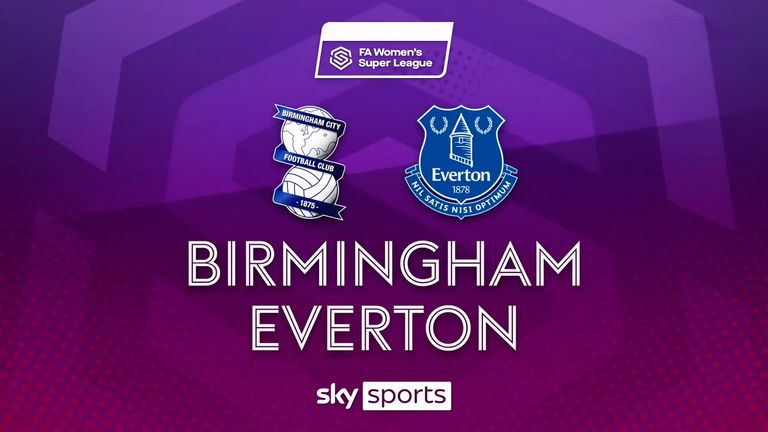 Mid-table Brighton still have dreams of a top-five finish after but two defeats from three, to Manchester United and Arsenal, have hit their hopes of leapfrogging Tottenham in the table.

Hope Powell’s side, who had entered the race for Europe in the early weeks of the season, now have to contend with West Ham and Reading sitting directly behind them, and only a point separating the Seagulls from eighth place.

Birmingham could be effectively relegated with defeat, with Leicester given the opportunity to open the gap to the basement side to nine points should Darren Carter’s side lose on the south coast. Manchester City are on a fine run of form which is keeping them on the coat-tails of city rivals Manchester United, and three points behind them with a game in hand.

Gareth Taylor’s side have won each of their last five games and while the title may be out of reach, qualification for the Champions League first round is still very much on the cards.

Leicester could present a straightforward opponent on Sunday, with the Foxes having lost each of their last four games, although a shock win in the north west would likely all-but secure their WSL survival. 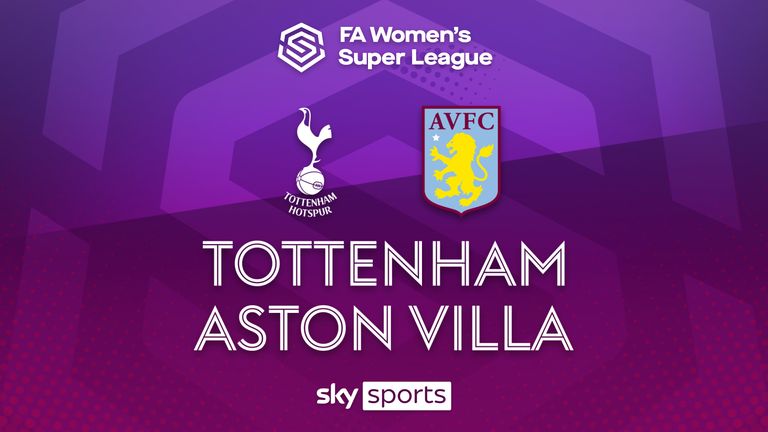 Tottenham still have an outside shot at a top-four finish given their game in hand on the teams above them, but defeat in this London derby would open the door to Brighton to leapfrog them into fifth.

Rehanne Skinner’s side are winless in their last three and have lost back-to-back games for the first time this season ahead of the visit of the WSL leaders.

Chelsea know they have one job – keep winning. Only that will keep their title hopes in their own hands, with Arsenal only a point behind them in second place. 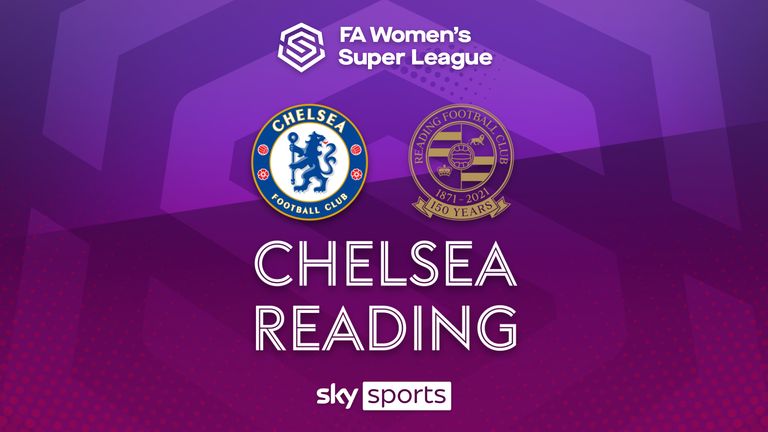 Reading are well safe from the drop but need to reinvigorate their season after a run of seven games without a win dating back to early February.

Their only home defeat in that time came at the hands of Manchester United, but goals have been hard to come by in Berkshire all season, and Kelly Chambers’ Royals have scored only 10 times on home soil across nine games.

West Ham’s form has proven similar over the course of the season so far and separates the teams only by goal difference, with Olli Harder’s side also finding wins difficult in recent weeks. 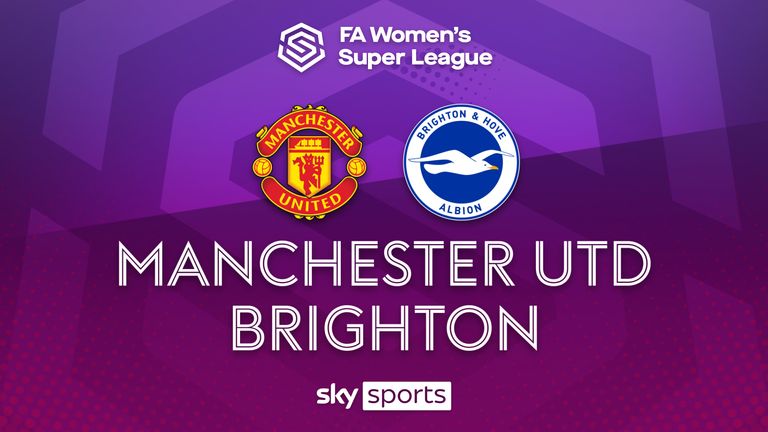 Aston Villa could yet end their campaign in the comfort of mid-table having spent most of the season inside the bottom four, with their win at Tottenham before the international break moving them within five points of Brighton in sixth.

That result did, however, end a run of four winless games coming into Sunday’s game with Manchester United, who present a daunting task to turn their victory into a streak given they have won four of their last five matches.

Marc Skinner’s side know only victory will do to keep themselves ahead of Manchester City in the race for the Champions League, with three points separating the two clubs. 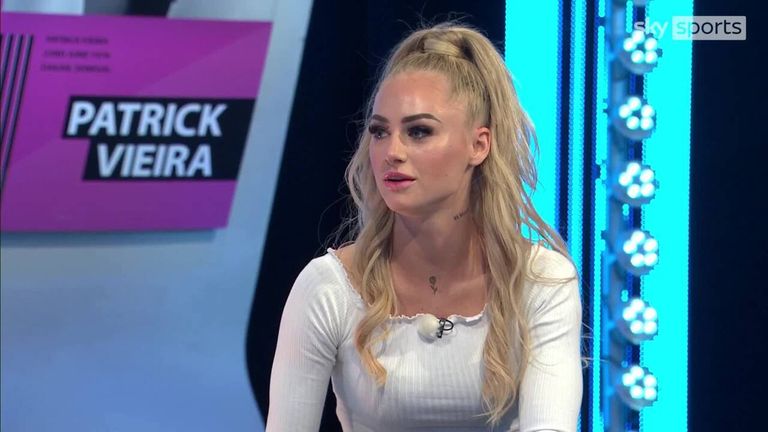 Aston Villa’s Alisha Lehmann joins the Soccer AM team to discuss life in the WSL, her secret talent for rapping and becoming a social media sensation Everton may be dreaming of the season being over as quickly as possible with their draw against bottom side Birmingham last time out ending a run of three straight defeats. What was meant to be a challenge for Europe has turned into a huge disappointment on Merseyside, costing two managers their jobs along the way.

Arsenal have won all of their last four games and are doing everything they can to push Chelsea all the way in the title race – but even perfection in Jonas Eidevall’s side may not be enough to lift the WSL trophy. 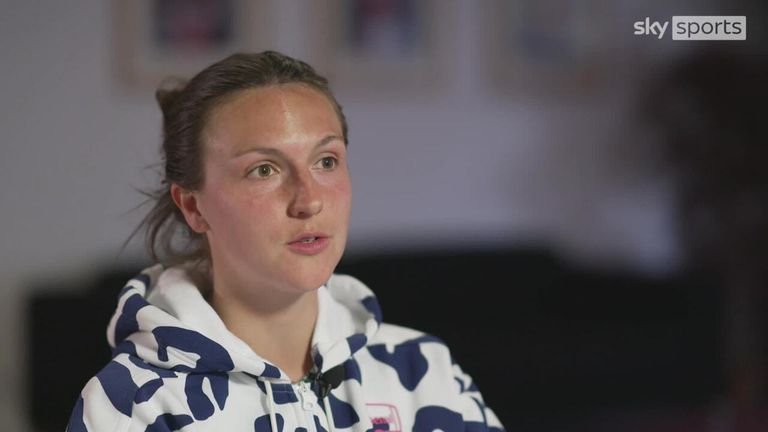 Sky Sports digital – Follow all the latest from the WSL across skysports.com and app, including exclusive features and interviews, plus dedicated live blog coverage and in-game clips from games live on Sky Sports. You can watch free match highlights from every WSL game this season on Sky Sports’ digital platforms and YouTube channel.

Inside the WSL – Hosted by award-winning broadcaster and journalist Jessica Creighton, Inside the WSL is a comprehensive round-up of all things Barclays FA Women’s Super League and women’s football. Airing weekly from Thursday, September 9 on Sky Sports Premier League, the half an hour show will review and preview matches, include in-depth analysis and exclusive player interviews. Viewers can expect gripping behind-the-scenes access as well as a summary of all the action both on and off the pitch.