Manchester United’s Cristiano Ronaldo struck the 100th Premier League goal of his illustrious career against Arsenal on April 23 to become just the 33rd player to reach that milestone in the league’s history since the top-flight relaunch in 1992-93.

It was a significant goal for the Portuguese star, who scored in his return to the lineup following the tragic passing of one of his newborn twins. He immediately pointed to the sky, dedicating his goal to his son.

The goal saw him become the latest player to join the list this season. Manchester City’s Raheem Sterling and Liverpool duo Sadio Mane and Mohamed Salah also reached the mark during the same campaign.

What separates Ronaldo from the rest is the fact that he’s the first player to hit the century mark of goals in both England’s Premier League and Spain’s La Liga.

MORE: Does Cristiano Ronaldo have most goals in soccer history?

The Red Devils now boast four players who have scored 100 or more Premier League goals for Manchester United: Paul Scholes, Ryan Giggs, Wayne Rooney, and Ronaldo. They are the only team alongside Liverpool to have as many players achieve that feat. 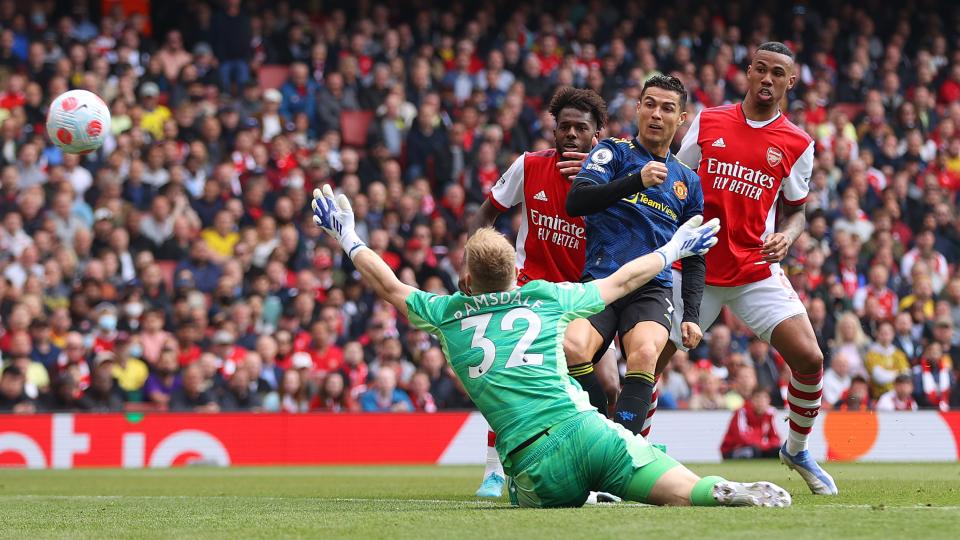 Here’s the list of 33 players who have reached 100 goals during their Premier League career. The list is organised by total goals scored.

Who will be the next player to score 100 Premier League goals?

The next players to join Ronaldo on the list may not be too far behind.

Highest on the list of active players with the most goals in the Premier League behind Ronaldo is Tottenham Hotspur winger Son Heung-min who has 87 strikes across 226 league appearances.

The 29-year-old South Korean forward has netted 17 of those English top-flight goals in 2021-22. With his contract at Spurs running up until at least June 2025, it seems just a matter of time until Son joins Ronaldo in the Premier League 100 Club. 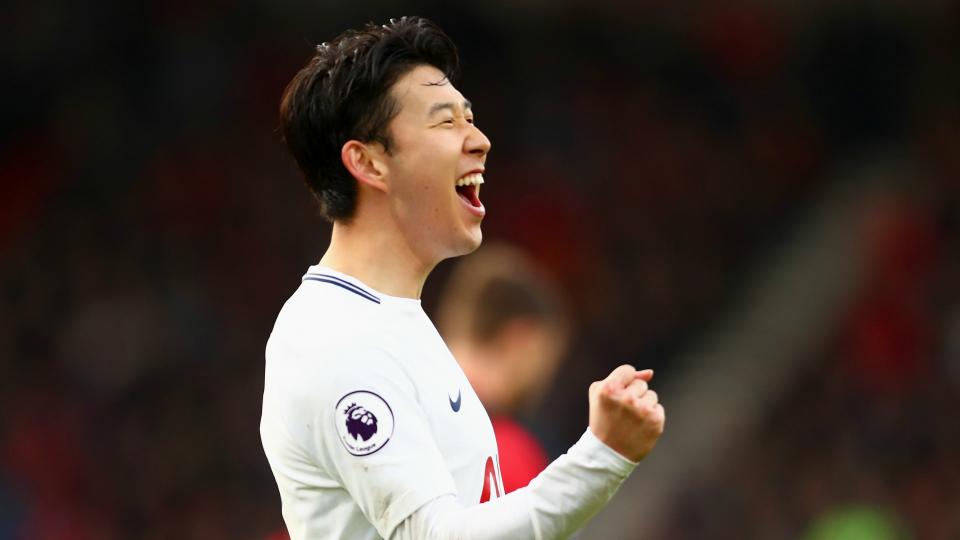 Nine of those strikes came with Liverpool and 42 with Aston Villa before Benteke moved to Selhurst Park in the summer of 2016.

Since then, the 31-year-old Belgian forward has added 35 more Premier League goals to his tally with the Eagles, though after netting just four in 2021-22 his path to the 100-goal mark might be a tad more labored.

Another player likely to reach 100 goals in the Premier League is Manchester City and former Leicester City star Riyad Mahrez.

The 31-year-old Algerian midfielder has now struck 77 times in England’s top division since joining the Foxes back in January 2014, making 251 appearances for the two clubs since that date.

Current Southampton forward Theo Walcott is actually one goal better off than Mahrez with 78 Premier League finishes at present, though with the 33-year-old’s playing time diminishing across the past few seasons, the former Arsenal and Everton man has his work cut out for him to tally 100 top-flight goals during his career. 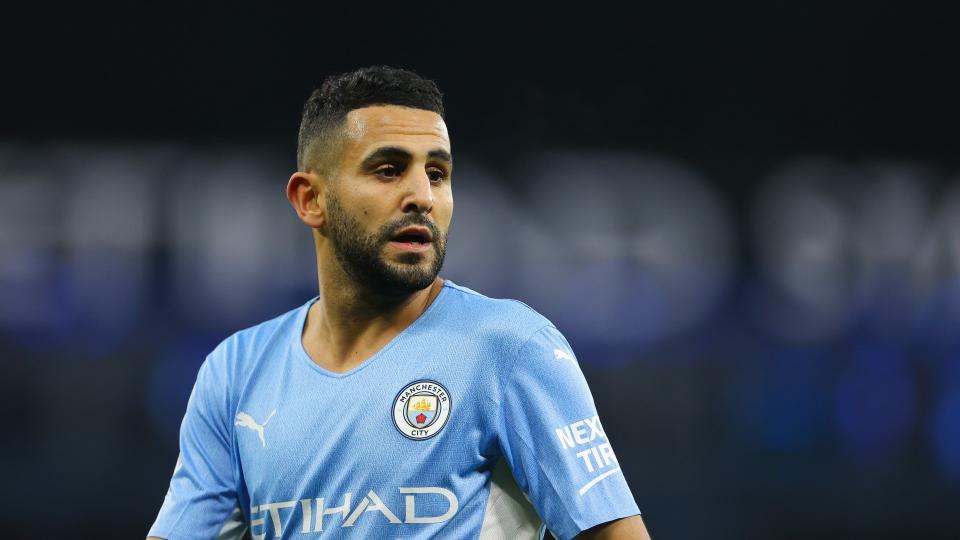 Who is the fastest player to score 100 Premier League goals?

The former Newcastle United, Blackburn Rovers and Southampton striker is then followed by Tottenham’s Harry Kane, who struck his century for Spurs in just his 141st match, whilst former Manchester City forward Sergio Aguero rounds out the top three after joining the PL 100 Club on his 147th appearance.

Theirry Henry is fourth on the list after netting 100 goals in the English top-flight in 160 appearances with Arsenal. Last season, Liverpool’s Mo Salah became the fifth-quickest player to the century and has since also become the highest-scoring African player in league history, after overtaking Didier Drogba.