Saints confirm defender Livramento ‘likely’ to miss the rest of 2022

Southampton defender Tino Livramento is “likely” to miss the rest of 2022 after the club confirmed he suffered an anterior cruciate ligament knee injury at Brighton on Sunday.

The England Under-21s full-back received oxygen and was carried off on a stretcher after an innocuous challenge with Enock Mwepu during the first half of Sunday’s 2-2 Premier League draw at the Seagulls.

A club statement read on Wednesday: “Southampton can regrettably confirm Tino Livramento has suffered an ACL injury and is likely to be sidelined for the remainder of the year.

“Livramento will now undergo surgery before beginning rehab. Although there is no definitive timescale on his return, it is likely he will be unavailable for the remainder of 2022.

“Everyone at the club sends their very best wishes to Tino and will be doing everything to support him throughout each step of his recovery.”

One consolation for Livramento is that his potential eight-month lay-off will include the off-season and this year’s winter World Cup in Qatar.

The 19-year-old joined Southampton from Chelsea last summer and has made 32 appearances in all competitions for the Saints.

Southampton captain James Ward-Prowse, who scored both goals in the draw at Brighton, revealed his disappointment at Livramento’s injury after the game. 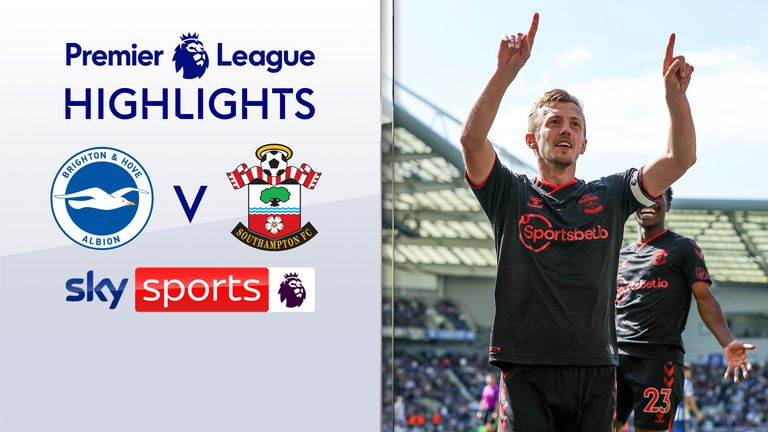 FREE TO WATCH: Highlights of Brighton’s draw against Southampton in the Premier League

He told the club’s official website on Sunday: “I think everybody was a little bit shook up and shocked from what we saw.”

“Of course we don’t know the extent of the injury at the moment, but I think that moment spurred us on in the game and we wanted to get back into it for him.

“When he joined the club in his first few weeks, he didn’t say a single word to anyone and I was thinking, ‘oh, come on’. But he’s really come out of his shell. 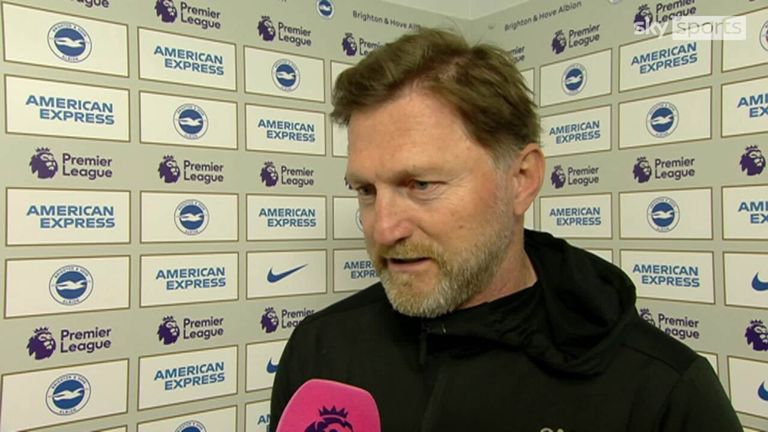 “His performances have excelled everybody’s expectations, I think.

“It’s a real big shame but it’s up to us now to get behind him and support him and give him everything he needs to come back bigger, better and stronger.”

Follow every Southampton game in the Premier League this season with our live blogs on the Sky Sports website and app, and watch match highlights for free shortly after full-time.

Get all this and more – including notifications sent straight to your phone – by downloading the Sky Sports Scores app and setting Southampton as your favourite team.

FIA 'evaluating' whether to double F1 sprint races for 2023