The Welshman averaged 103.40 and survived one match dart from Michael van Gerwen to rack up a third Premier League win of the season in Aberdeen last week.

He also ended Scottish hopes by defeating Wright on the night, so it is no surprise ‘Snakebite’ will be itching for revenge when the pair clash in the quarter-finals. 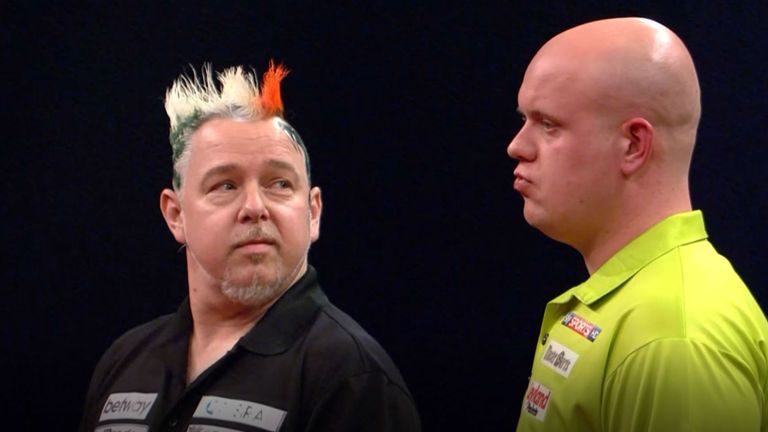 Speaking to Online Darts TV, Welshman Price feels the new Premier League format is not to his liking and wants the competition to finish as quickly as possible.

He said: “I haven’t given up (on the Play-Offs) because I can still win 25 points. I’m more than capable of winning three games in a night when my mind is right. It’s easier said than done because my mind ain’t right at the moment.

“I’m not a fan (of the new format). I mean to play three games in a night and then play Pro Tours – it’s not just about that night, it’s about everything that comes with it as well. It’s a little bit too much and if you’re going to do that format, then at least be a little bit more fair.

“If you miss weeks through injury, you can’t catch up, you just lose points, so they should go back to the old format. One game per night and four or five games.” Is this year’s Premier League dull? ‘It’s not, it’s exciting’ 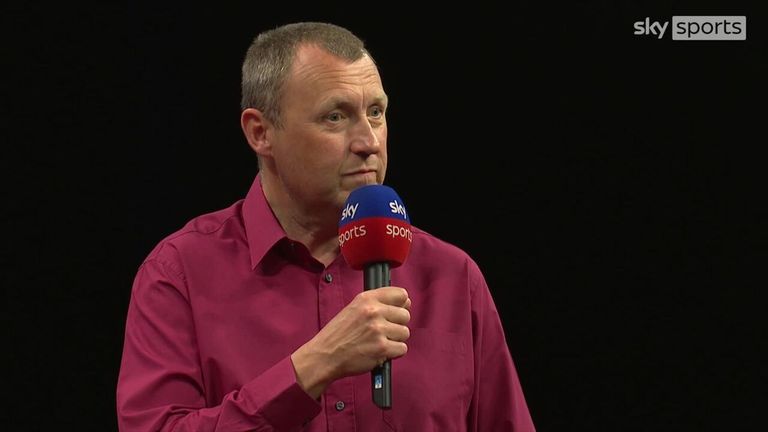 “The results are not the same and that’s the thing. If it was the same result, it’ll be like, ‘this is dull’ but it’s not,” Wayne Mardle said on Sky Sports.

“The thing is with all the players, even with Michael Smith and Gary, who will probably feel they haven’t been a part of it so far, is that it can turn around.

“One good week like Gary had (in Nottingham) then it can change the complexion of the whole Premier League for them.

“Even though they seem a bit detached – not Joe Cullen, but Price, Smith and Gary – they may feel a little detached league-wise but a couple of good results and a couple of good wins and they’re back in it… it’s exciting.”

Check out daily Darts news on skysports.com/darts, our app for mobile devices and our Twitter account @skysportsdarts. We’re back for more Premier League action from the 3Arena in Dublin on Thursday, April 28 – live on Sky Sports Main Event & Sky Sports Action from 7pm.

Tuchel on Rudiger leaving: Nobody likes it | He's a unique character