A loose ball on the right flank caught Salah’s attention and he went to retrieve it, only for Alexander-Arnold to clearly tell him to back off and put the breaks on. The England international took possession and spread it into midfield as Salah returned to his position,

The Egypt star played an important part in an authoritative first-leg win for Jurgen Klopp’s side, his pass laying on Sadio Mane for the second goal of the night.

But Salah as a cog in the machine, falling into line, jars a little on this stage. When Liverpool burst into the 2018 semi-finals, there was no doubt over the identity of their main man.

Against former club Roma, Salah scored both first-half goals to open up a 2-0 lead that become a 5-2 first-leg win, When he tangled with Sergio Ramos and left the final against Real Madrid in Kyiv due to injury, Liverpool’s hopes departed with him.

Salah was on hand to score from the penalty spot as Liverpool beat Tottenham 2-0 to win the 2019 final and, as recently as late 2021, he was spoken of as having a legitimate claim to being considered the finest player anywhere on the planet.

Will Mohamed Salah be at the 2022 World Cup?

On a personal level, 2022 has been tough for Liverpool’s number 11. Egypt lost on penalties in the final of the Africa Cup of Nations to Senegal. Salah didn’t get to take a spot-kick on that occasion but missed as the Pharaohs were knocked out of World Cup qualifying by the same opponents in the same fashion.

He remains the Premier League’s top scorer with 22, but in 18 appearances across all competitions since returning from the AFCON, Salah has scored seven times and failed to score on 13 of those occasions.

A brace against a disheveled Manchester United last week is the only time in his past nine Liverpool outings when he has been on target. After the Villarreal game, Klopp fielded a question over whether Mane was a Ballon d’Or contender as he enjoys a streak of six in seven, while January arrival Luis Diaz was the man offering the most visceral threat to the well-drilled La Liga side. 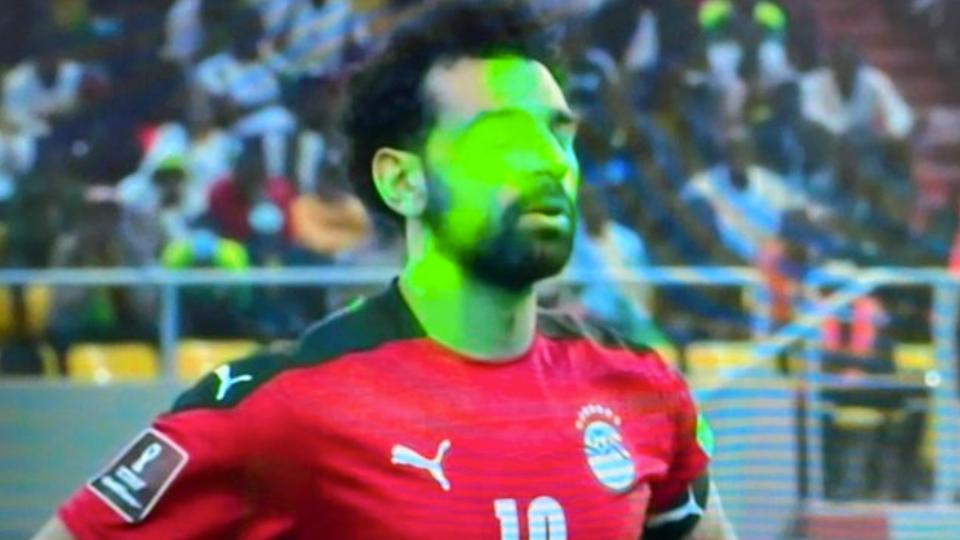 Throw in the fact Salah will enter the final year of his contract at Anfield a couple of months from now and it paints a picture of a club that looks ready for life after their star forward.

Liverpool’s excellent squad planning under Klopp means such a thing is true for almost any player and Salah is definitely still contributing.

Since his return from the AFCON, Opta data shows Salah averages 0.35 assists per game – an almost identical return to his 0.36 beforehand. He is creating slightly fewer chances per 90 minutes (1.84 down from 2.08) and averaging more passes ending in the final third (15.65 up from 15.13).

This creativity was in evidence against Villareal as he clipped a curling pass towards Mane at centre-forward from the right in the 12th minute. It’s becoming something of a calling card, with a very similar delivery resulting in Mane’s equaliser in the 2-2 draw at Manchester City earlier this month. 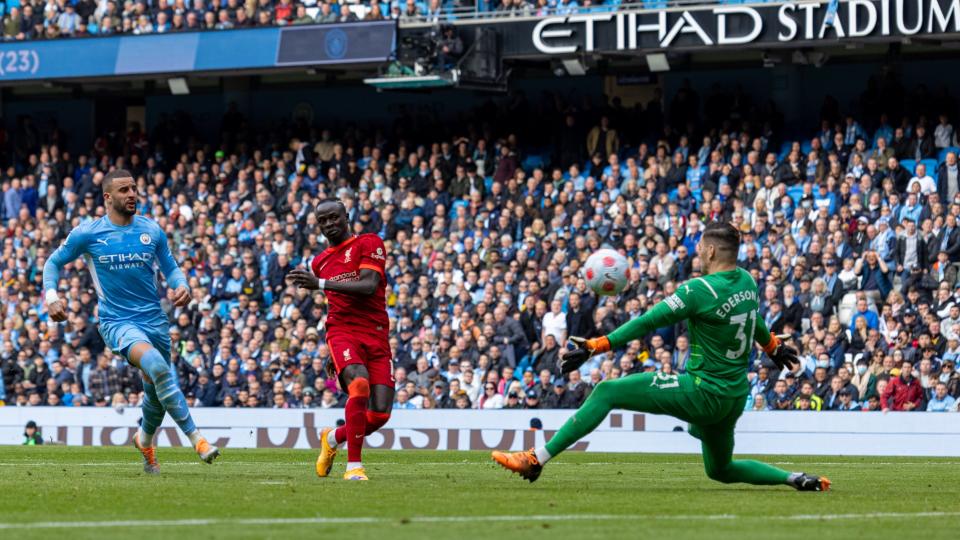 His willingness to look for Mane constantly was rewarded by a 55th-minute assist and both Kop favourites were part of a typically suffocating Liverpool press throughout. Salah averages 3.54 duels won since AFCON, in line with his 3.48 earlier in the season.

Salah is having more shots and fewer shots on target during this portion of the campaign, hinting at an anxiety in his shooting that was demonstrated when he whipped over a glorious chance before the half-hour against Villarreal.

It was an uncharacteristic moment for Salah the Champions League hero, but he is still contributing plenty to Klopp’s collective as a supporting character. As Liverpool chase history, his chance to be a leading man once again might be just around the corner.