From Fighting Irish to fighting for top-10 standing?

Notre Dame safety Kyle Hamilton is assuredly going to hear his name called in the first round of the 2022 NFL Draft. Where that might be, though, is the biggest question mark.

The safety’s landing spot is one of the biggest mysteries of this year’s draft. Hamilton was one of the country’s premier defensive players in 2021: With a rare mix of size, physicality and ball skills, he’s widely regarded as the best safety prospect on the board. Still, that hasn’t stopped the pre-draft process from seemingly tanking his stock a bit.

If nothing else, it’s a reminder of a time-honored, tried-and-true law of NFL Draft season: from analysts to scouts to front offices, no one knows anything.

That’s especially true about Hamilton’s landing spots. There are a few key reasons for this:

Positional value in the first round

Typically, safeties aren’t valued as high as other positions in the first round.

There are a few reasons for this: One is the position’s impact on a play-in, play-out basis. Having a great safety on the back end can cover inefficiencies at the cornerback spot, but they don’t impact every play like a cornerback or an edge rusher do.

Of the 10 highest-paid safeties in football, eight have been found outside the first round. It’s not a position that many teams spring for in the first round, either (more on that later).

That said, some have compared Hamilton to Cardinals LB/S hybrid Isaiah Simmons, who is a do-it-all type player for Arizona’s defense. Hamilton is a rare case (some say “generational”) in that vein: He has excellent ball skills and can play the run as well. Being able to play both safety spots will only help his standing in the draft and at the next level.

Given how pass-happy the NFL is today, having a good safety will help a defense tremendously — but only if they’re forcing turnovers.

While Hamilton’s size (6-4, 220) is the stuff that scouts and teams drool over from the safety position, some of his other athletic testing from the NFL Combine and his pro day have given analysts pause.

At Notre Dame’s pro day, Hamilton ran a 4.56 40-yard dash, which, apparently, is horrendous for a sideline-to-sideline safety. (For comparison, future Hall of Famer Ed Reed ran a 4.57 at the 2002 combine).

It wasn’t just Hamilton’s 40-yard dash time, though: His agility scores (from 3-cone drill and shuttle) also tested out poorly. Some of that has to do with his size, but it’s still suboptimal for a player looking at a top-10 selection.

It’s all about the money.

The other reason why Hamilton’s stock is waxing and waning is how difficult it is to find a safety that sticks on the 53-man in the first round and how much they might cost on a new deal.

Since 2011, there have been 18 first-round pure safeties (not DBs or moneybackers) selected. Of those safeties taken, only five remained with their team past their five-year rookie contract: Harrison Smith (drafted 2012), Terrell Edmunds (2018), Derwin James (2018), Jonathan Abram (2019) and Darnell Savage (2019).

Abram and Savage are still playing out their rookie deal. Edmunds was released by the Steelers following the season, but brought back on a free-agent deal for 2022.

The rest of the first-round safeties selected have either been traded or let go in free agency.

When it comes to team-building, safety is something of a luxury to invest money in for teams: Big money is usually reserved for cornerbacks, pass rushers and quarterbacks. Having a high-paid safety is usually something that comes later, for ready-to-win teams.

Hamilton’s draft stock is something of a mystery: While some considered him a top-five lock entering the 2022 draft cycle, it’s unclear how or where exactly that stock took a dip.

In some analysts’ eyes, Hamilton’s poor testing on agility drills has sunk his value a bit. The less-than-stellar 40-yard dash time hurts him, too.

On Thursday night, Hamilton’s name will be called, and it could be anywhere from No. 5 to No. 20, apparently. 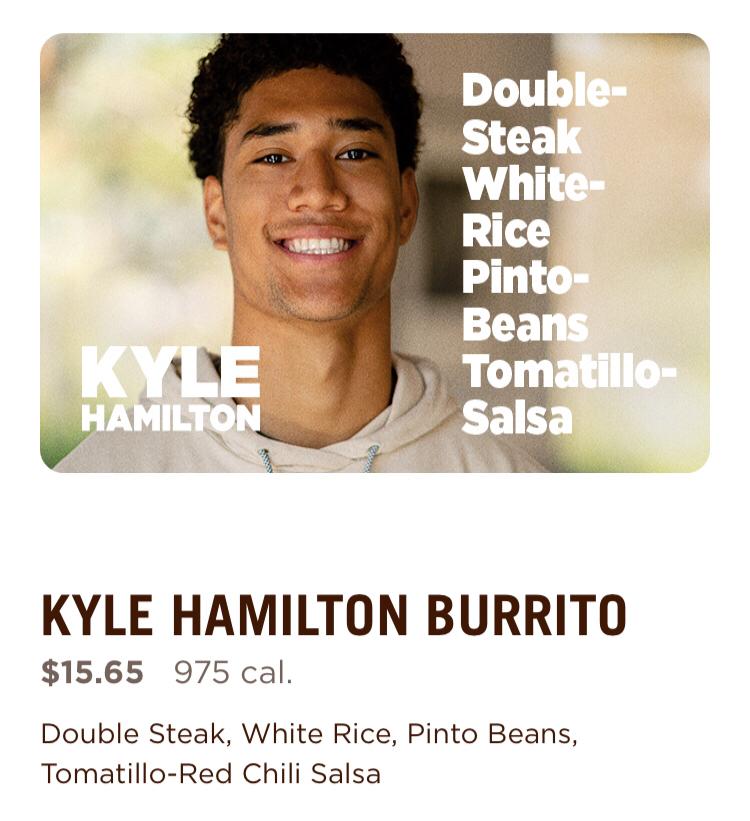 Is Andy Murray playing at the French Open? How do the British hero’s plan’s affect his Wimbledon hopes?

Is Andy Murray playing at the French Open? How do the British hero’s plan’s affect his Wimbledon hopes?