Jurgen Klopp’s Liverpool have the chance to take the lead at the top of the Premier League table when they visit Newcastle, if only for a few hours.

With Manchester City not playing until later in the afternoon, the Reds have the chance to put the pressure on their title rivals with a win on Tyneside.

Klopp’s side played on Wednesday evening, meaning we’re likely to see some element of rotation in the starting lineup today, but Liverpool can’t take too many risks against Eddie Howe’s resurgent Magpies. They’re ninth in the table and, despite a few absences of their own, are sure to give Liverpool a stern test if they come into this game not fully focused.

Liverpool have won more Premier League points than any other club since the turn of the year (38), but incredibly, Newcastle are second on that metric (32). Howe’s side don’t have much to play for, but as Newcastle go through a period of transformation, these players will be competing to be part of an ambitious setup going forwards.

2 hours to KO: Liverpool are in place for Saturday’s early kick off, and so are we. The Sporting News is here to bring you live updates from Newcastle vs. Liverpool.

Newcastle’s impressive recent form has been built on Howe sticking with a largely unchanged starting line-up in recent weeks.

The former Bournemouth head coach is still without a string of key players through injury with Kieran Trippier, Ryan Fraser and Callum Wilson all still sidelined. 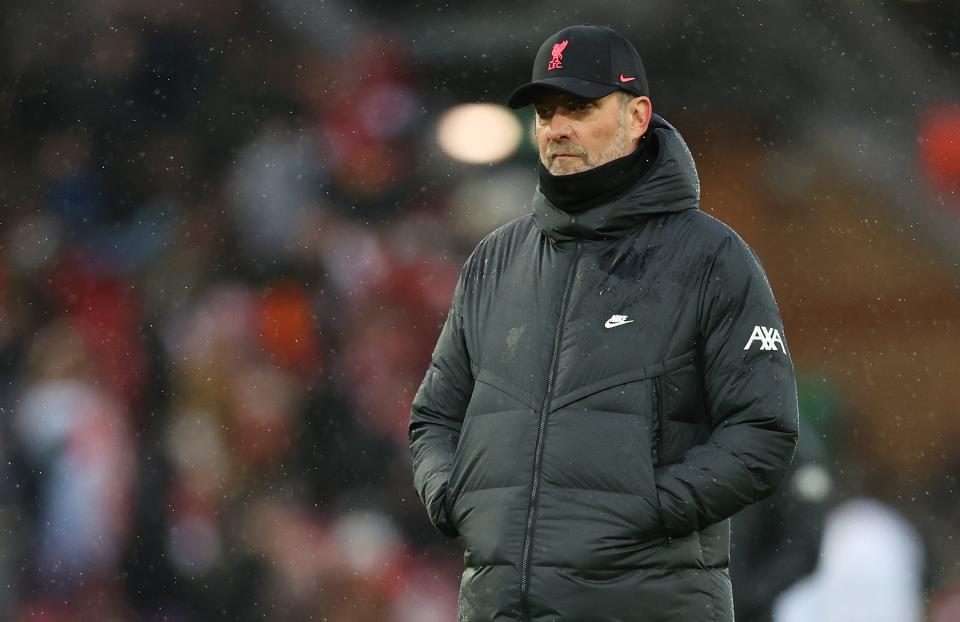 As for the visitors, Klopp has no new injury worries to deal with ahead of the game, as the return of Brazilian forward Roberto Firmino brings his squad back to full fitness.

Klopp is expected to rotate his starting XI, to balance against a hectic schedule, with Ibrahima Konate, Luis Diaz and Kostas Tsimikas potentially coming back in.

How to watch Newcastle vs. Liverpool

From Bear Bryant to Floyd Mayweather: How undefeated Shakur Stevenson creates art ahead of fight vs. Oscar Valdez