Drew Spence will leave Chelsea at the end of the season following an illustrious spell at the club during which she has helped the Blues win 11 trophies.

The 29-year-old academy graduate is the club’s longest-serving player having made her debut back in 2009, racking up 238 appearances and scoring 50 goals.

Her trophy haul comprises five league titles, three FA Cups, two Continental Cups and one Community Shield, and she has also represented the Lionesses, making her debut for the national side in 2015 before switching to Jamaica last year.

Spence will hope to add further silverware to her collection before her departure, with Chelsea in position to claim the WSL title when they host Manchester United in their final game of the season on Sunday before facing Manchester City in the Women’s FA Cup final on May 15. 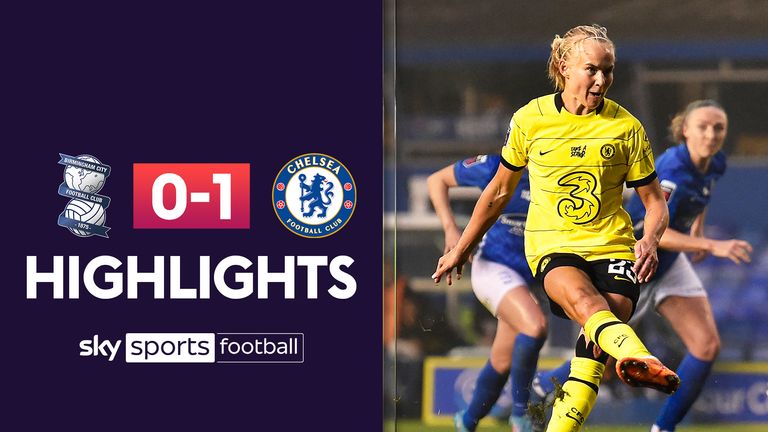 Chelsea Women manager Emma Hayes said of Spence’s departure: “Drew has epitomised everything that we have been about in my tenure.

“She’s watched the club grow from amateur to one of the top teams in Europe and she’s been instrumental in that journey.

“I’ve watched Drew grow from a young player and blossomed as a senior pro.

“I’m excited for her next steps, she’s fully deserving of everything she’s achieved and again she will join a group of legends for what she has done at this football club and I know everyone here will really miss her.”