Welcome to the Vinsanity Scale! In honor of one of the greatest in-game dunkers in NBA history, the Vinsanity Scale rates dunks on a scale of 1-4. Similar to the Horry Scale, the dunk in question is graded on the game situation, difficulty and celebration to answer one question: Would it make Half Man, Half Amazing proud?

Seeing how the nickname Air Canada is already taken by Vinsanity, Andrew Wiggins made his case to be Heir Canada with a monstrous dunk in Game 2 of the Western Conference Semifinals.

ANDREW WIGGINS FROM THE RAFTERS 🔨 pic.twitter.com/rbHJDiTmH5

Early in the second quarter of a physical playoff contest against the Grizzlies, Wiggins was scoreless and the Warriors trailed by four points.

Talk about a loud statement to get your first points of the night.

Every moment is amplified on a playoff stage, so an already loud dunk is even louder, especially on the road. For a brief moment, the members of your bench are louder than the nearly 20,000 fans in attendance.

At 6-foot-8, Brandon Clarke isn’t much taller than Wiggins — if at all — but that doesn’t make this dunk any less difficult.

For starters, Clarke is a 6-foot-8 big man, is one of the bounciest players in the NBA and is known to put players on posters himself. It might not sound like much, but Clarke averaged a career-high 1.1 blocks in under 20 minutes per game in 2021-22.

Wiggins takes off from a step inside of the broken line inside the lane and absorbs legal contact while bringing the ball back in order to avoid Clarke’s contest and finish the dunk.

It’s also worth noting that Clarke is a native of Vancouver, so it might have been a little more difficult for Wiggins to put his fellow countryman on a poster.

Wiggins isn’t usually the most animated player, but he takes a moment to flex and let out a yell after this dunk.

That he reacted in any way is worth noting.

After Wiggins, the camera pans to Stephen Curry, who leaves his post from the first seat on Golden State’s bench to celebrate down the sideline.

And Curry wasn’t the only former league MVP to react.

LeBron knows a thing or two about playoff dunks, so if you can get him to react, you’ve done something.

As impressive as this dunk ones, it doesn’t take the crown for best dunk of the 2022 NBA Playoffs. It’s actually not even the best dunk at the FedEx Forum during these playoffs. 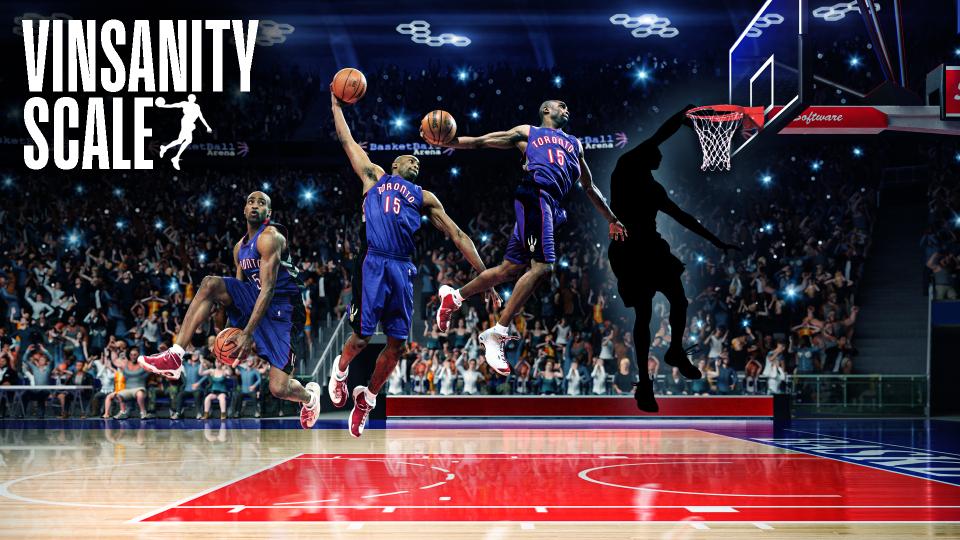 What has happened to Fowler? 'Been a long and tough road'