McLaren’s battle back to glory: Can they challenge F1’s elite?

In a must-read column ahead of the inaugural Miami GP, Sky Sports F1 expert Mark Hughes assesses McLaren’s topsy-turvy start to the season and whether their recent pace indicates they can fight with Red Bull and Ferrari for the title.

There were hopes after McLaren’s breakthrough 1-2 at Monza last year – its first victory in nine years – that 2022 would mark its return to the status of an absolutely top team, fighting for victories every weekend.

But it was only ever a fan fantasy rather than an expectation from the team itself. That said, its dire beginning to the year in Bahrain – where McLaren was only the eighth-fastest of the 10 teams, hobbled by the lack of test miles imposed by a brake problem – was well below where the team expected to be. The recovery since then has been strong and Lando Norris gave the team its first podium of the year at Imola.

Does such a rapid recovery indicate the team could yet emerge as a serious force this season?

There’s measured realism from both drivers and team boss Andreas Seidl about that. Daniel Ricciardo, as ever, is the most upbeat. “The recovery maybe exceeded our expectations,” he says. “There wasn’t too much to be optimistic about in Bahrain, at least in the short term. But there’s still so much to learn with these cars [with the new regulations] so the state of evolution and understanding is moving at a pretty fast rate. So that came as a nice little surprise. 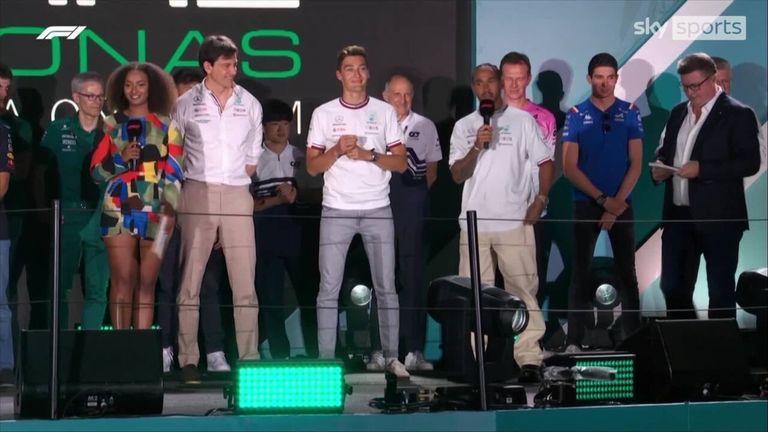 “But sitting here today it’s an optimistic ambition to be better than the third-best team because the top two are so far in front. It’s ambitious because the target is always going to be moving and Red Bull and Ferrari will have developments of their own.”

“We have relatively clear direction where we have to work,” says Lando Norris. “We need bigger steps, which should be coming over the course of the year. But Red Bull and Ferrari are still almost 1s quicker.”

Some of that is power unit performance but the calculated current deficit of the Mercedes compared to the Red Bull and Ferrari PUs – as implied by GPS – is no more than around 0.15s per lap, whereas the McLaren deficit to the front is much more than that.

“What we can influence as a team is car performance,” says Seidl, determined not to make the PU an excuse. “[Imola] was the second weekend in a row where the car has shown it’s a solid base, that it’s fundamentally working. But we don’t get over-excited by that because we’re ambitious.

“We have a clear plan in place for the areas we have to work on the car to bring more performance. But we need to be realistic about the gap. It’s huge. We know the deficits we have as a team compared to these teams – tunnel, simulator. There’s no magic. We wake up in the morning because we want to fight these guys. We try to find short-cuts but we need to stay realistic.” 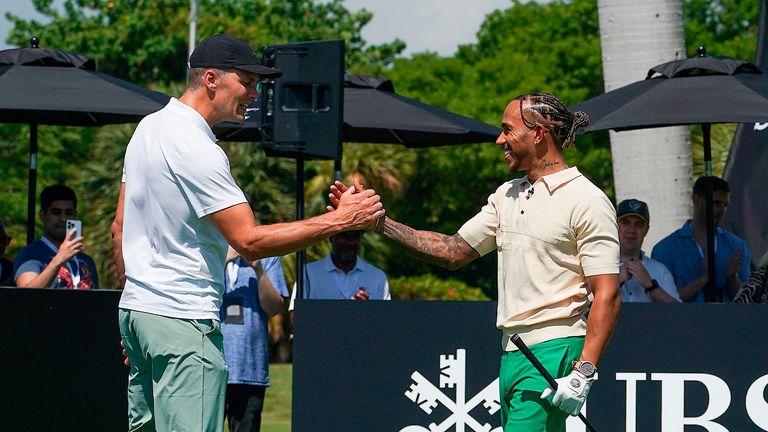 But that’s not to say there can’t be moments of glory along the way. “There will be races coming up where the track turns around the usual competitive order,” avows Seidl, “like in Monza last year. It could happen this year. Which would be great so long as we keep moving continuously forward until we get to the point in a couple of years where we can fight for race wins every weekend.”

Could Miami this weekend be one of those occasions? 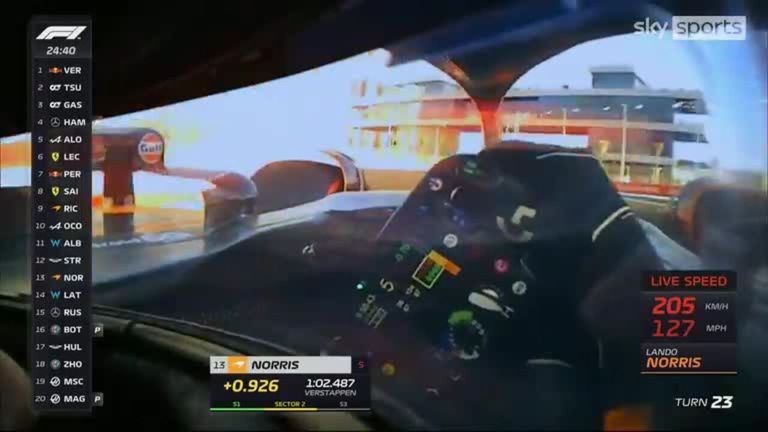 Its layout implies lots of extended high-speed sections – something the McLaren seemed well-suited to in the middle sector of the Melbourne lap. Where the car seems less happy is under braking and there are five heavy braking areas around the lap. In this regard, rather than closing the gap to Ferrari and Red Bull, it may be looking at a rearguard defence from Alpine which, in Fernando Alonso’s hands looked formidable in Australia, similarly strong to McLaren in straightline but better under braking. Then there is the improving form of the heavily upgraded Alfa Romeo to consider. Without a pit stop delay at Imola, Valtteri Bottas could possibly have threatened Norris’ podium.

So the battle back to glory is far from won at McLaren but at least it’s still in the fight.

Archer was in 'dark place' after injury; wants to play all formats