The second Grand Slam tournament of 2022 is approaching, with the world’s best tennis players gearing up for the French Open.

A total of 32 women’s singles players will be seeded for Roland-Garros. Here’s who is expected to fill those spots.

Note: Based on current rankings and confirmed withdrawals

Who was the last unseeded woman to win the French Open?

Krejcikova is the third unseeded woman to win at Roland-Garros since 2017 – joining Jelena Ostapenko (2017) and Iga Swiatek (2020). 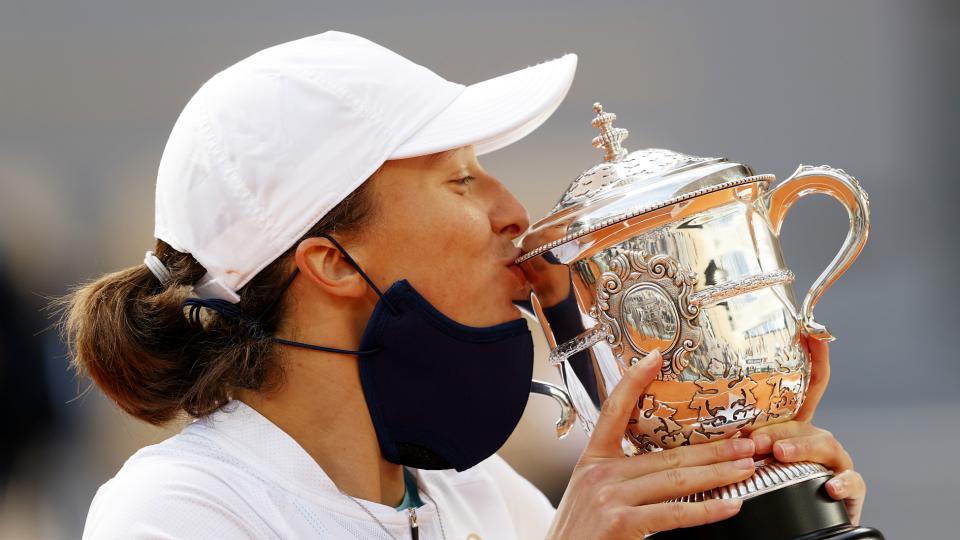 Why are players seeded in tennis?

Seeding is used at most major tennis tournaments to ensure top players don’t face each other in the early rounds.

The first and second seeds of a tournament are placed on opposite ends of the draw so that they can face each other in the final (if they win all their games).

Some tournaments – notably Wimbledon – use a ‘surface-based system’ to alter seeds depending on the player’s history on a particular playing surface.

French Open 2022: Who are the predicted seeds for the men's singles?