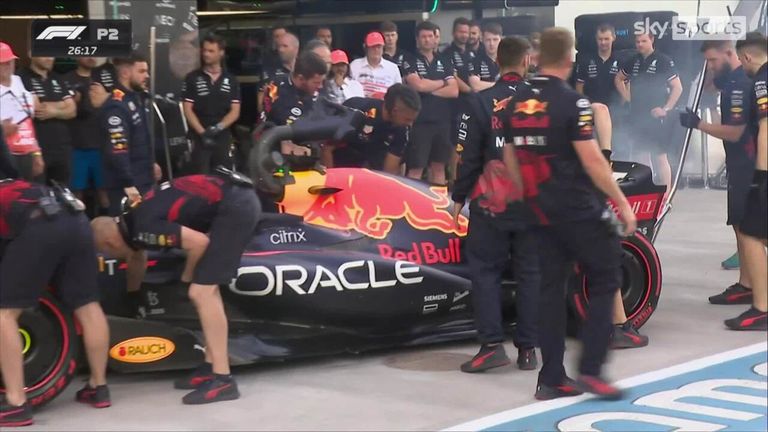 Max Verstappen was forced to return to the pits during P2 after his rear brake overheated.

Max Verstappen was forced to return to the pits during P2 after his rear brake overheated.

Max Verstappen was left to rue an “extremely painful” start to his Miami Grand Prix weekend as reliability issues continued to hamper the defence of his Formula 1 world title.

The Red Bull driver, who has failed to finish in two of the four races so far this season, brushed the wall during Friday’s first practice session prompting a “precautionary” change to the gearbox of his Red Bull which delayed him in taking to the track for the first 30 minutes of Practice Two.

When he eventually got out onto the new Miami circuit in the afternoon, he reported steering problems and suffered a hydraulic issue which saw him immediately return to the pits with overheating rear brakes. 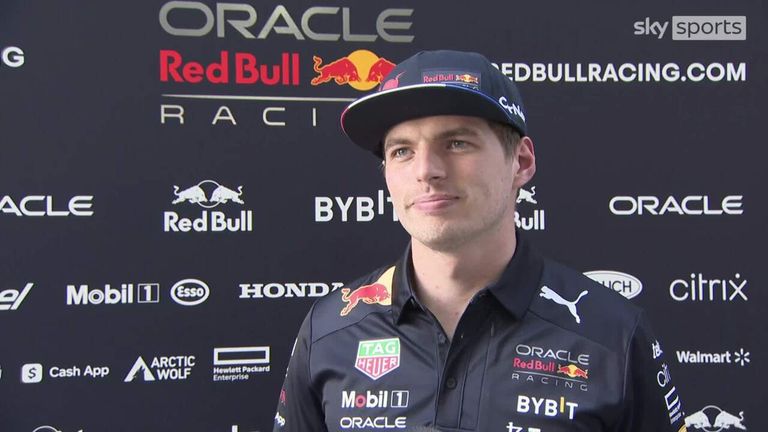 Three red flags across the two sessions minimised opportunities for all drivers to get familiar with F1’s newest circuit, but as George Russell topped the timesheet for Mercedes ahead of Ferrari’s Charles Leclerc, Verstappen feels Red Bull will suffer for their continued reliability failures.

“Just not a good day,” reflected the world champion.

“Of course, these days are extremely painful, especially on a track like this where you want to be out there and learn the track and get up to speed. I basically did four, five fast laps today… that’s not what you want. 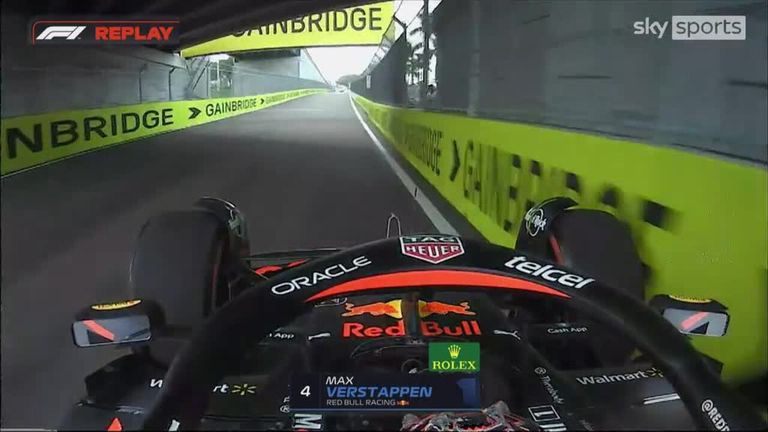 “They were hydraulics issues. As soon as I went out of the pits, I couldn’t really steer, like I was locked, and also the brakes were on fire… so a lot of problems.

“Of course, I’ll try to catch up but it’s just not ideal, everyone is more into their running. Not only that, we have no information on the car and what we have to do, so yeah it’s extremely painful.

“We just have to look at ourselves. I don’t care what happens on the track with red flags… we could have done a lot more today.”

Frustrated Horner: Max will bounce back

“We changed the gearbox and one of the coolers and he drives out and has a hydraulic issue which has unfortunately caused some damage to the brakes,” says Horner.

“He got a few laps in, I think he has had five timed laps today which were all competitive.

“Thankfully due to the red flags he’s not lost too much but it is frustrating not to have that track time.

“He will probably do a few more laps than normal in P3 to get used to the circuit.

“With a street circuit you just have to find your way into it but we know how good Max is at adapting to new circuits so I am sure he will catch that time up.” 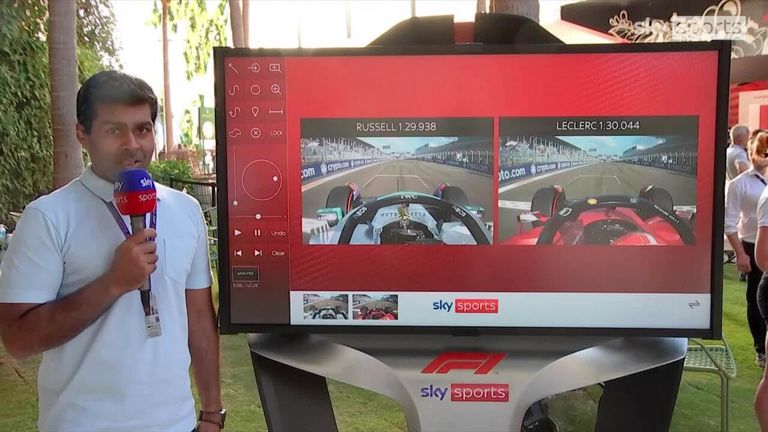 'Garcia should clarify 'leave this Tour' comments' | 'He sounded ungrateful'