The search for the Lakers’ next head coach continues.

Los Angeles went 52-19 in Vogel’s first season as head coach and won the franchise’s first championship in a decade. The Lakers went 42-30 in his second season and were knocked out in the first round of the playoffs by the Suns. They then finished 33-49 in his third season and failed to make the playoffs.

Who will replace Vogel as the Lakers’ head coach? Here’s a running list of who Los Angeles has interviewed or requested to interview as it prepares for the 2022-23 season.

Candidates to be the Lakers’ next head coach 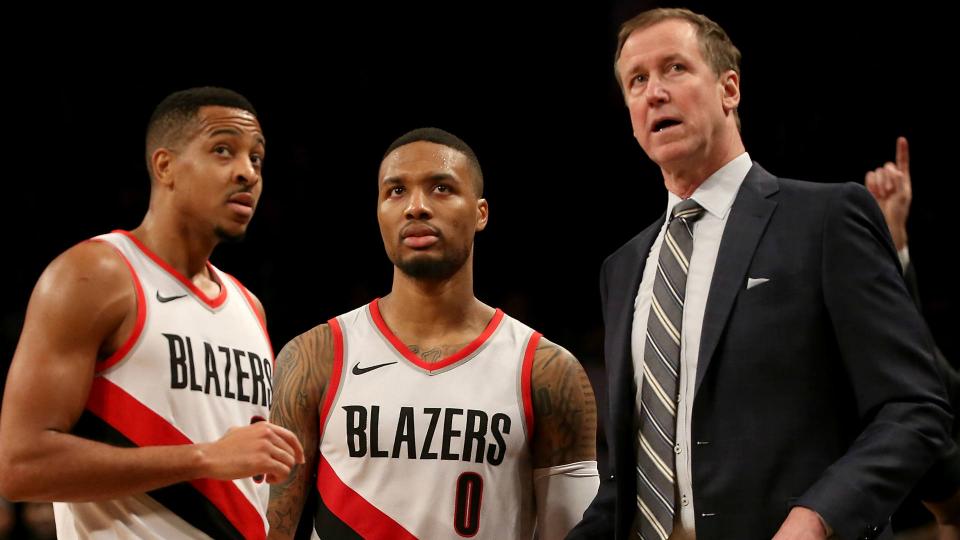 May 6, 2022: ESPN’s Adrian Wojnarowski reports that the Lakers interviewed Terry Stotts. Stotts was the head coach of the Trail Blazers for nine seasons and led them to eight straight playoff appearances. Stotts and Portland mutually agreed to part ways following the 2020-21 season.

MORE: Why is Phil Jackson involved in Lakers’ coaching search?

May 6, 2022: The Athletic’s Shams Charania reports that the Lakers interviewed Mark Jackson. Jackson was the head coach of the Warriors between 2011-14 and was replaced by Steve Kerr. He is reportedly a finalist for the Kings’ head-coaching job.

May 4, 2022: The Athletic’s Shams Charania reports that the Lakers are planning to interview Raptors assistant coach Adrian Griffin. Griffin has been an assistant coach in the NBA since 2008, spending time with the Bucks, Bulls, Magic, Thunder and now Raptors.