A dominant force, Joel Embiid has his 76ers looking like a true championship contender. Nikola Jokic, meanwhile, has picked up his second straight MVP award, but his Nuggets are already out of the playoffs.

YOUR 2022, BACK-TO-BACK, WINNER OF THE KIA NBA MOST VALUABLE PLAYER AWARD! pic.twitter.com/qcHelg3PRi

So what gives? How did Jokic win MVP? If not Embiid, shouldn’t Giannis Antetokounmpo have won it?

NBA AWARDS 2022: Complete list of winners for MVP, Coach, Rookie of the Year and more

For starters, the MVP is a regular season award. The playoffs don’t factor into MVP voting. And Jokic won because he was absolutely amazing this season. He was the reason the Nuggets experienced any success and why they were in the playoffs in the first place.

Sure, you could probably say the same thing about Embiid. But Jokic’s credentials are bonafide.

Let’s break it down.

MORE: Nikola Jokic’s five most extraordinary assists of the season 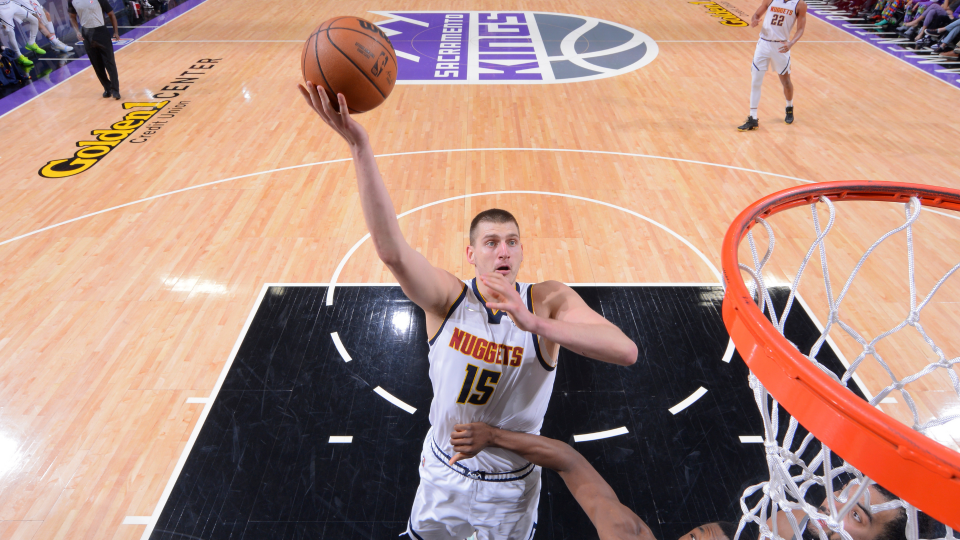 The numbers don’t lie: Jokic is a statistical wonder.

From regular to advanced stats, Jokic led the league in the most statistical categories.

The complete stats breakdown of the MVP race pic.twitter.com/P2G0fxDfAZ

He also became the first player in NBA history to score 2,000 points, grab 1,000 rebounds and hand out 500 assists in a single season.

Additionally, the 6-foot-11 Jokic recorded a league-leading 19 triple-doubles and joined Karl Malone as the only players in NBA history to ever have five straight double-doubles with 35 points or more.

The icing on the cake? Jokic’s overall numbers are better this season than last year when he won the MVP.

If you think stats are for nerds, Jokic had a strong narrative case for his back-to-back MVP award.

The man was a beast, literally doing it all for an undermanned Nuggets, who were without Jamal Murray and Michael Porter Jr. all season. Jokic led the team in scoring, rebounding, assists and steals. Mainly thanks to Jokic, the Nuggets finished sixth in the West with a 48-34 record.

MORE: The MVP case for Nikola Jokic without any advanced stats

Now, Embiid’s Sixers did finish with a better record (51-31) and were No. 4 in the East, but Embiid’s overall stats weren’t as great as Jokic, the Sixers were healthy mostly all year, and Philadelphia had scorers like James Harden (21.0 ppg), Tyrese Maxey (17.5 ppg) and Tobias Harris (17.2 ppg).

Embiid had to navigate the absence of Ben Simmons for most of the season, but when you add it all up, it’s easy to understand why Jokic won MVP over Embiid.