Liverpool are, on a major trophy count, the most successful team in English football.

Although they had faded somewhat in recent decades, the arrival of Jurgen Klopp in 2015 revitalised the club. The German manager took Liverpool to back-to-back Champions League finals, and has seen them compete with Pep Guardiola’s Manchester City, with the teams pushing each other close in domestic competitions.

Winning the League Cup (Carabao Cup) had been a routine for Guardiola, having lifted the trophy in every season from 2017-18 to 2020-21. However, this season saw the sequence broken. Man City were eliminated from the competition by West Ham in the Fourth Round. Liverpool made it to the final, where they faced Chelsea. After a goalless game, the final was decided on penalties, with the shootout reaching the 11th round.

With one trophy already in the bag, and victory still possible in three other competitions, many are beginning to wonder whether a quadruple could be on the cards for Liverpool. 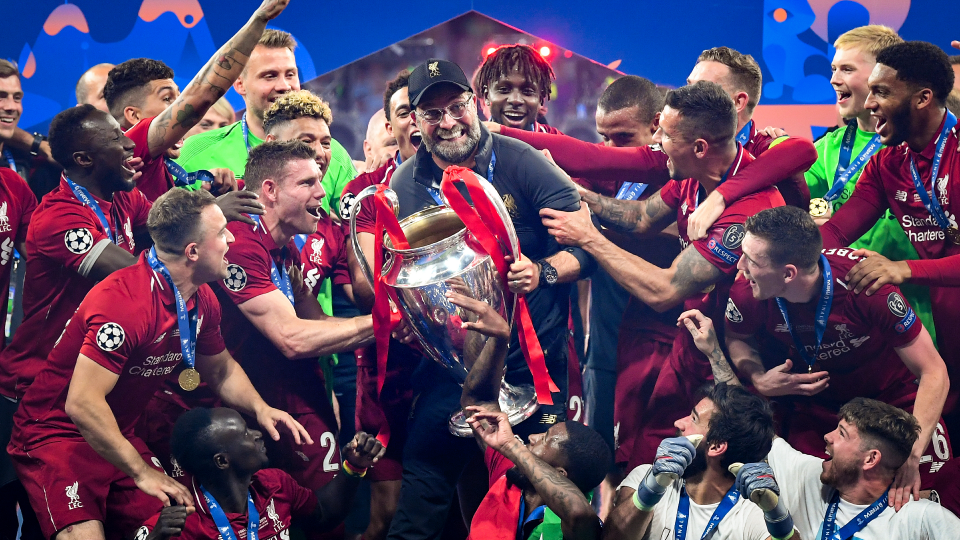 Has any team won the quadruple?

The fabled quadruple is extremely difficult — and has proven impossible in the modern (post-1992) era of the Champions League.

It involves a team winning their domestic league, continental competition, and both domestic cups. It’s worth pointing out that, with these criteria, teams from Spain, Italy, Germany and France cannot win a quadruple. Unlike England, which has both the FA Cup and the League Cup (Carabao Cup), these countries only have one domestic cup competition.

France did have a second cup competition, the Coupe de la Ligue, that ran from 1993 to 2020, but it was suspended to reduce the number of games in the season, and there has been little talk of bringing it back.

Some would argue that other competitions may constitute a quadruple, such as the FIFA Club World Cup, or the UEFA Super Cup. For example, German side Bayern Munich technically won four trophies in 2012-2013, including the Champions League, but there was also the one-off DFL-Supercup (the equivalent of the Community Shield). While these are certainly achievements, some purists wouldn’t count them as part of a genuine quadruple.

MORE: Who has won the most FA Cups in history?

Bearing that in mind, a few English teams have come close to managing the quadruple feat in the past. Most recently, in the 2018-19 season, Manchester City picked up all three domestic trophies. However, they were eliminated from the Champions League at the quarterfinal stage, and so they only managed a treble.

Their city rivals, Manchester United, have come closer than any other English team, when they completed a treble of the Premier League, FA Cup, and Champions League in 1998-99. They were knocked out of the League Cup by Tottenham Hotspur in the quarterfinals.

Scottish club Celtic did manage a quadruple in the 1966-67 season. Jock Stein’s side won the European Cup, Scottish First Division, Scottish Cup and Scottish League Cup, to complete a foursome of major trophies. They also won the Glasgow Cup, though the importance of that trophy can be debated.

Watch in slow-mo as Paradise pays a fitting tribute to the Lisbon Lions. #Lisboa50 pic.twitter.com/fWbxAyplbk

Which teams have won the treble?

The most famous treble in English football is the Manchester United treble. They included European success in their achievement, as the 1998-99 season saw them lift the Premier League, FA Cup, and Champions League.

Manchester City were the first team to manage a domestic treble, in the 2018-19 season, when they lifted the Premier League, FA Cup, and League Cup in the same season.

Liverpool have managed two trebles in their history. In the 2000-01 season, they won the UEFA Cup, FA Cup, and League Cup. Previously, in 1983-1984, they managed to win the league, League Cup, and European Cup. 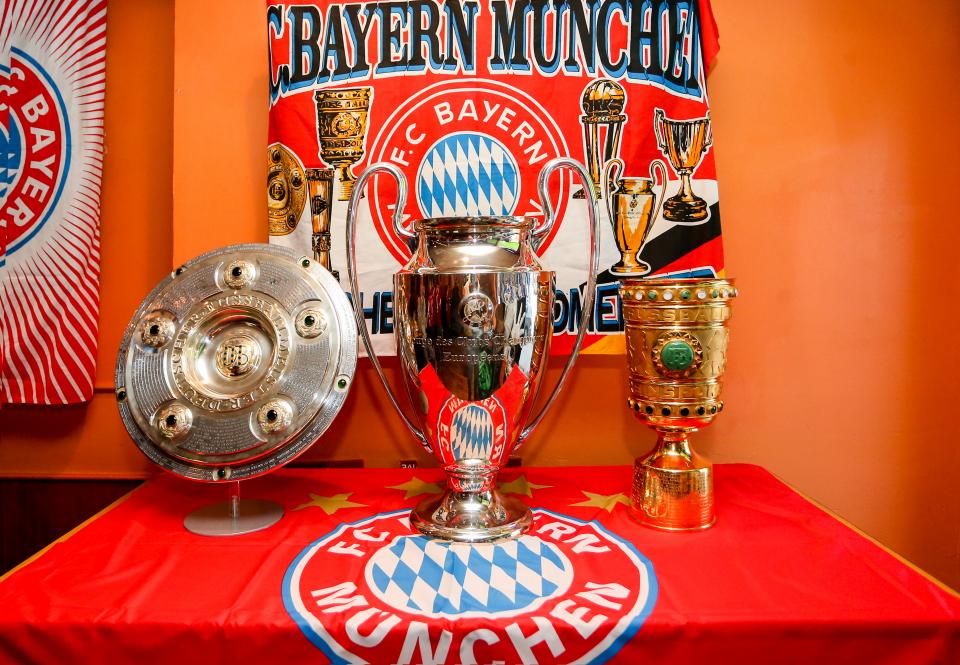 What’s the most trophies Liverpool have won in a season?

The most trophies Liverpool have won in a season is three. In the 1983-84 season, the Reds won the league, League Cup, and European Cup, while in the 2000-01 season they lifted the UEFA Cup as well as both domestic cups.

When the Merseyside giants won their third European Cup, in 1980-81, they once again lifted a second trophy, with the League Cup.