What happens if FA Cup matches end in draw? How ties are handled in in 2022

For many years one of the defining characteristics of the English FA Cup was the replay that was held in the case a match ended in a draw. The two teams would meet again in a second and final attempt to determine a winner.

Unlike other cup competitions, which are often decided by extra time and, if necessary, a penalty shootout, the oldest cup tournament in the world for many years declared the game drawn, and scheduled another match.

The replay would be held at the visiting team’s home stadium, earning that side a chance to advance in front of its fans. Throughout the history of the competition, lower league teams have boosted their coffers by earning a replay against a top-flight side (and a second match of gate receipts to be shared).

Replays have faded over the years and are now only a feature of the first four rounds of the competition. From the Fifth Round (Round of 16) onwards, replays are no longer used. And the English Football Association even got rid of replays in the Third and Fourth Rounds in 2021-22 due to fixture congestion.

The replays have been replaced by 30 minutes of extra time and a penalty kick shootout, if necessary. A total of 13 matches from the Third Round through to the final have required extra time in 2021-22, with only two requiring a penalty-kick shootout: Middlesbrough knocked out Man United and Queens Park Rangers got past Rotherham United.

Over time the tradition has given way to the demands of modern football, and the increasingly condensed fixture calendar. Replays have been gradually removed from rounds over time.

Even the FA Cup final used to be replayed after a draw, which last happened in 1993. The semifinals went to replays until the 1999-00 season, while the quarterfinals saw their last replays in the 2016-17 season.

The FA went a step further, with Fifth Round ties also being settled by extra time and penalties, rather than a replay, beginning from the 2018-19 season onwards.

The latest decision to nix replays came in December 2021, after it was determined the Third and Fourth Rounds of the 2021-22 competition would also go to extra time and penalties given the fixture congestion caused by the COVID-19 pandemic. However, replays will be back for the Third and Fourth rounds in 2022-23. 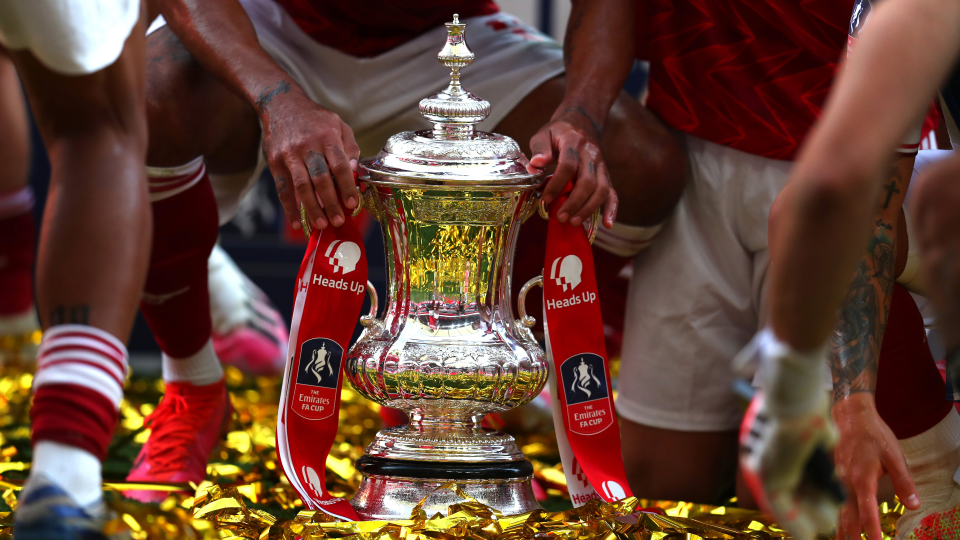 Are there replays in FA Cup 5th Round?

The last time a Round of 16 series was decided via replay occurred in 2017-18 with two matchups that required a second match.

MORE: FA Cup prize money breakdown: How much do the winners get in 2022?

Rochdale held Tottenham to a 2-2 draw at home, only to get torched 6-1 at Wembley Stadium in the rematch played 10 days later.

In that same round that season, Sheffield Wednesday and Swansea City played to a scoreless draw to force a match in Swansea, where the home team emerged 2-0 winner.

The FA Cup replay returns next season’s tournament with the first four rounds in 2022-23 decided by way of a rematch in case of a draw between two teams.

Has any football team won the quadruple? History of four-trophy attempts and Liverpool's best seasons