Manchester City have had a spectacular Premier League season for a club who are considered by many to have been operating without a recognised striker.

Little more than a week after their painful Champions League semifinal exit at Real Madrid, manager Pep Guardiola may have moved to put that right by signing an out-and-out goalscorer in Erling Haaland.

After hitting the back of the net 85 times in 88 appearances for Borussia Dortmund, 21-year-old Haaland is expected to provide the current top scorers in the English top flight with even more firepower — and fans will be clamouring to have his name on their shirts. 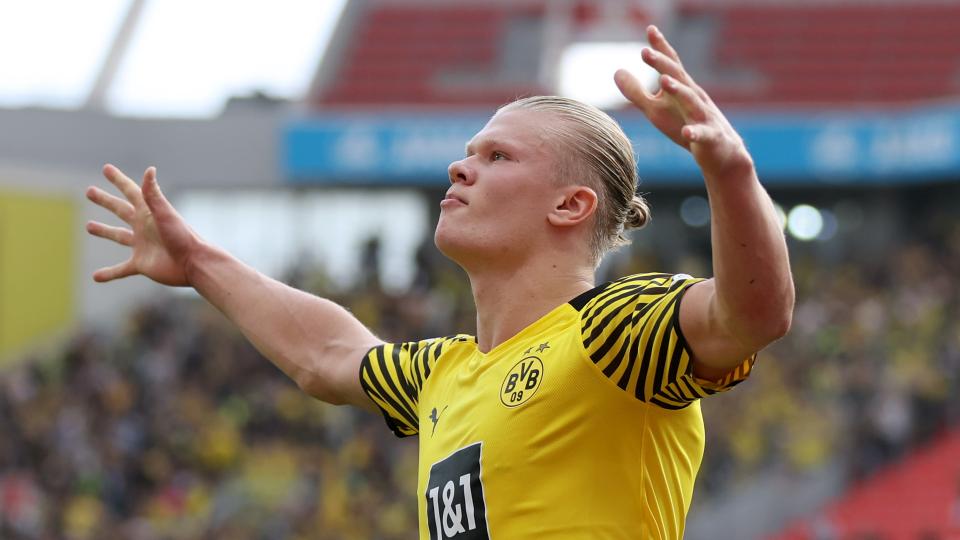 Will Erling Haaland wear No.9 for Man City?

Fans of Bundesliga teams have had to familiarise themselves with the sight of the number nine wheeling away to celebrate after their team concedes to Dortmund during Haaland’s two most recent prolific seasons with the club.

The deciding factor in whether Haaland becomes City’s number nine could be the future of the incumbent, Gabriel Jesus.

MORE: Why did Pep Guardiola pick Gabriel Jesus against Liverpool? What is the Brazil international’s future at Man City?

The Brazil striker has been involved in 22 goals in 34 appearances in the Premier League and Champions League this season, but his agent, Marcelo Pettinati, has confirmed that he is open to Arsenal’s interest as one of seven suitors for the striker.

Any move to the Gunners is likely to depend on whether Mikel Arteta’s side hold onto their position in the final Champions League qualification place during the last two games of the Premier League season.

Should Jesus leave, the number nine shirt will almost certainly become Haaland’s ahead of the 2022/23 season. 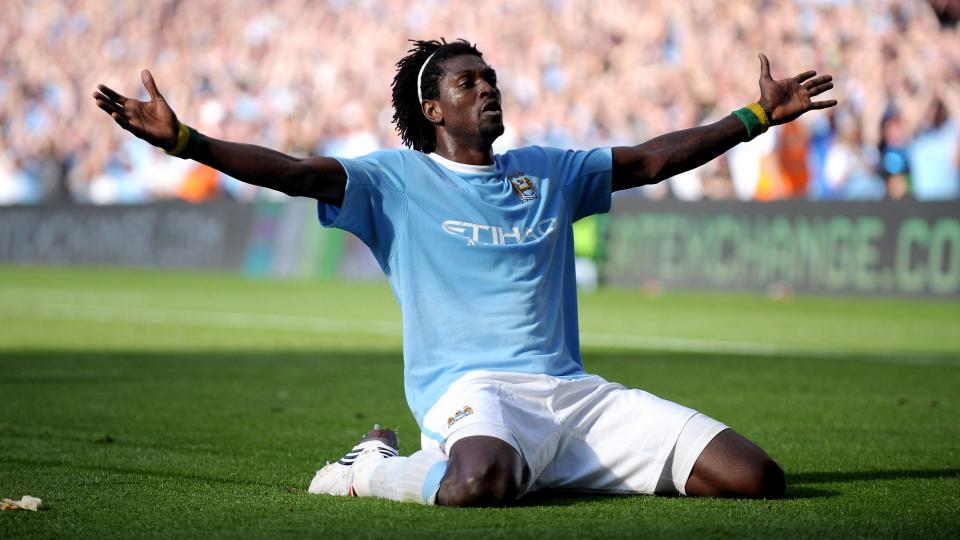 Who has worn the No.9 shirt for Man City in the past?

City legend Paul Dickov was one of the first and most memorable players to wear the City number nine shirt at the start of the Premier League era.

The fans’ favourite scored some classic goals including the strike that secured City’s promotion to the Premier League in 2000, and he was succeeded as number nine by prolific and popular Costa Rica striker Paulo Wanchope.

Premier League great Andy Cole wore the shirt during the 2005-06 season, with former Belgium striker Emile Mpenza, ex-Bulgaria frontman Valeri Bojinov, Emmanuel Adebayor and Alvaro Negredo — the club’s first hat-trick hero in the Champions League, in 2013 — among those to have held it since.

MORE: How will Erling Haaland fit in at Man City? Will he be Pep Guardiola’s top earner?

What shirt numbers has Erling Haaland worn through his career?

Haaland is known as a number nine now but that hasn’t always been the case: as an emerging goal machine, he wore the number 30 for former clubs Red Bull Salzburg and Molde and number 19 at boyhood team Bryne.

Capped by Norway at every youth level, he also wore the number 23 on his way through the national ranks before taking the number nine shirt for his country last season. 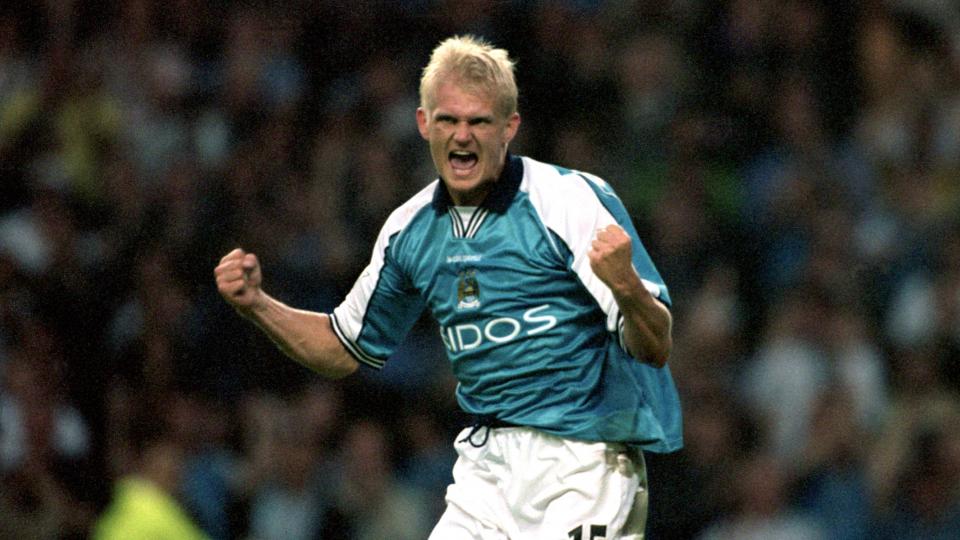 The numbers one and four are the lowest squad numbers Haaland could potentially wear when he joins City. Assuming the hitman does not opt for shirt numbers little associated with forwards, there are a few other obvious options.

The numbers 19 and 30, which he took to at his previous clubs, could suit him. The number 15, too, would be an emotive choice: Haaland’s father, Alf-Inge, wore it during his time in City’s defence and midfield between 2000 and 2003.